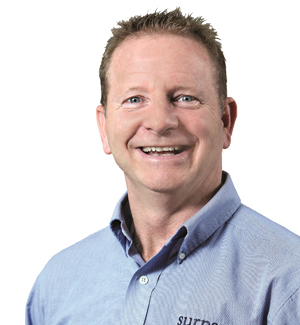 Rutkowski co-founded R.A.T. Construction, which specialised in building luxury homes on Lake Michigan. He retired from R.A.T. in 2013 and, not suited to the pace of retirement, Rutkowski joined Scott Christopher Homes, one of the premier home construction companies in West Michigan.