Sleep and fatigue are two distinct symptoms. General tiredness as a result from lack of sleep can sometimes be mistaken as fatigue but fatigue is lack of energy, exhaustion or weariness despite sleeping well.

There are a range of other sleep issues that can also arise with Parkinson’s, these include:

Lack of sleep or inability to get a full night’s sleep (insomnia) is common for many people with Parkinson’s and can often result from other Parkinson’s symptoms, for example: 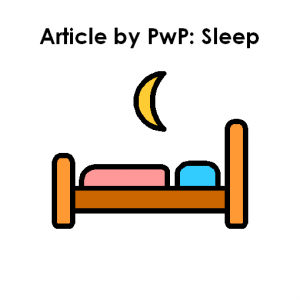 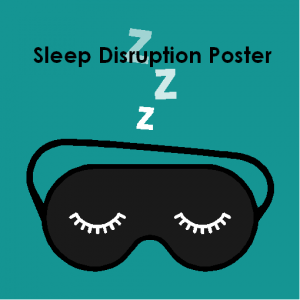 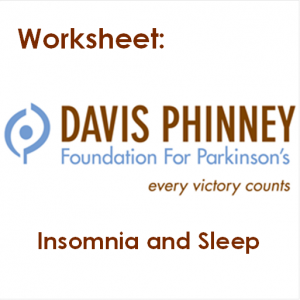 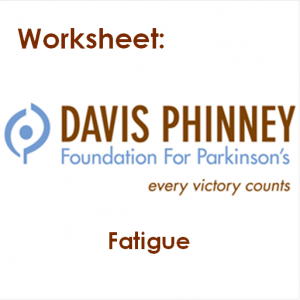 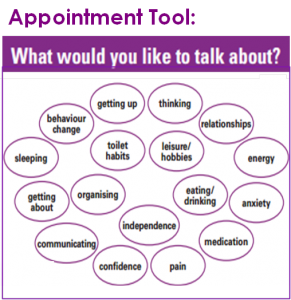 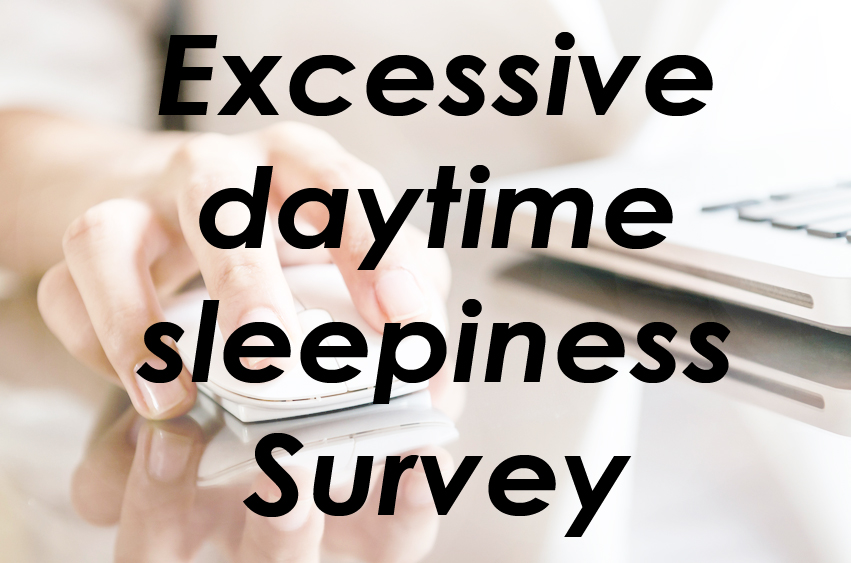 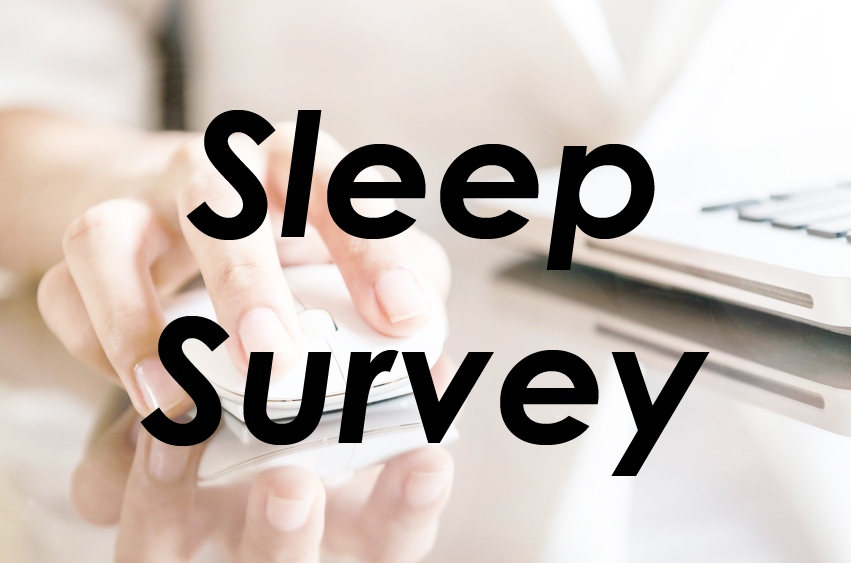